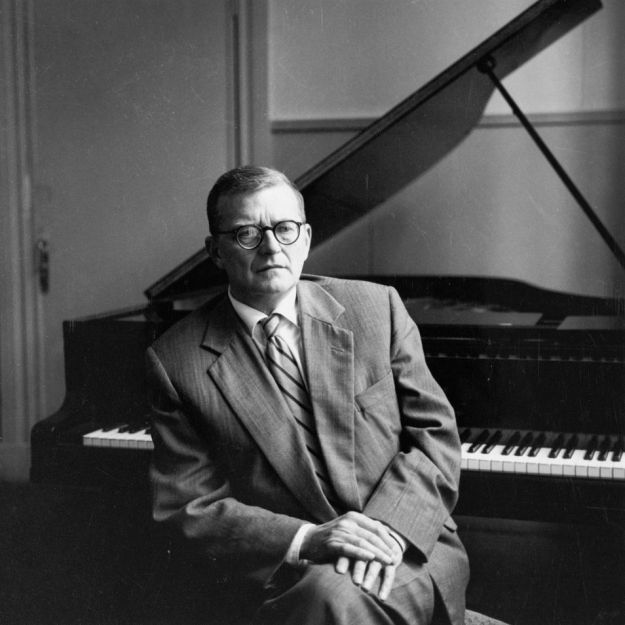 It’s been a little while since I did some duo playing and so it has been extra rewarding to get together with fine pianist Douglas Holligan and start working on our duo programme for two concerts this October.

Our programme is a very interesting one, including two lesser played works. The first is Vaughan Williams’ charming Romance for Viola and Piano, which was published posthumously and probably intended for the viola virtuoso Lionel Tertis. The second is Shostakovich’s final work: his Sonata for viola and piano Op. 147 – a towering work covering the whole range of emotions, including what he himself described as ‘an adagio in memory of Beethoven’ which uses quotations from the Moonlight Sonata. Dedicated to the violist of the Beethoven quartet, Fyodor Druzhinin, it was composed just weeks before his death and you can almost hear the meditations on death and the afterlife in the elegiac outer movements. The playful middle movement draws heavily on music Shostakovich had written for an abandoned opera called The Gamblers, based on a Gogol play, and presents many challenges for both instruments, not least several passages of chromatic double-stopped parallel fourths!

Our first concert is 15th October at the Edinburgh Society of Musicians in Stockbridge, Edinburgh, at 7.30pm. This concert will also include piano works by Bach and Rachmaninov. The second concert is in St Andrews at The Byre Theatre at 1.10pm on Weds October 19th. Hope to see you at one of them (or both!)

Like Loading...
All material posted here is copyright Jessica Wyatt 2010-2015. Please contact me through the links at the top if you wish to use any material or quote my posts. Thank you.

I'm a viola player living in Scotland who likes to write about music, the arts, education, creativity and occasionally other things that take my fancy. I like Bach, cats, photography, Stephen Fry, playing chamber music and walks on the beach. Please feel free to contact me if you have any enquiries about booking a viola player or violin or viola teaching in central Scotland. My website is www.jessicawyatt.com and my email address is jesswyattviola(at)gmail.com.

All About Anxiety
Stephen P Brown
The Passacaglia Test

The provision and purview of classical music

Where Music Teachers Come to Play

For sale in Scotland, UK - handmade violins by Scott Cao from their American and Chinese workshops

The Way of Piano

"... these are a few of my favourite things"

Express yourself. It is later than you think.

The Grown Up Kids

The Right PDF Music - The Right Price - Right Away

Ideas and discussion about contemporary music and music education

A forum for music teachers